Sorry it seems so confusing today with my post. After going on Weebly and trying their site I decided to just go back to WordPress and pay for the upgrade. So I copied the Weebly post and put it on here. Now to keep up with my blogging to make it all worth the cost. Hmmm 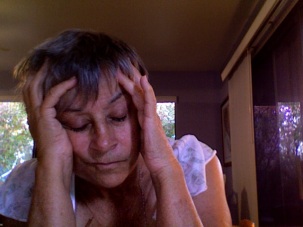 I’ve not upgraded this site yet. But I wanted to post some photos. so I’ve been checking out Weebly. Until I decide what I am going to do I will post the updates for my blog here .  Please click on the link to take you to my latest post.